WOMEN IN POWER CHANGING THE WORLD 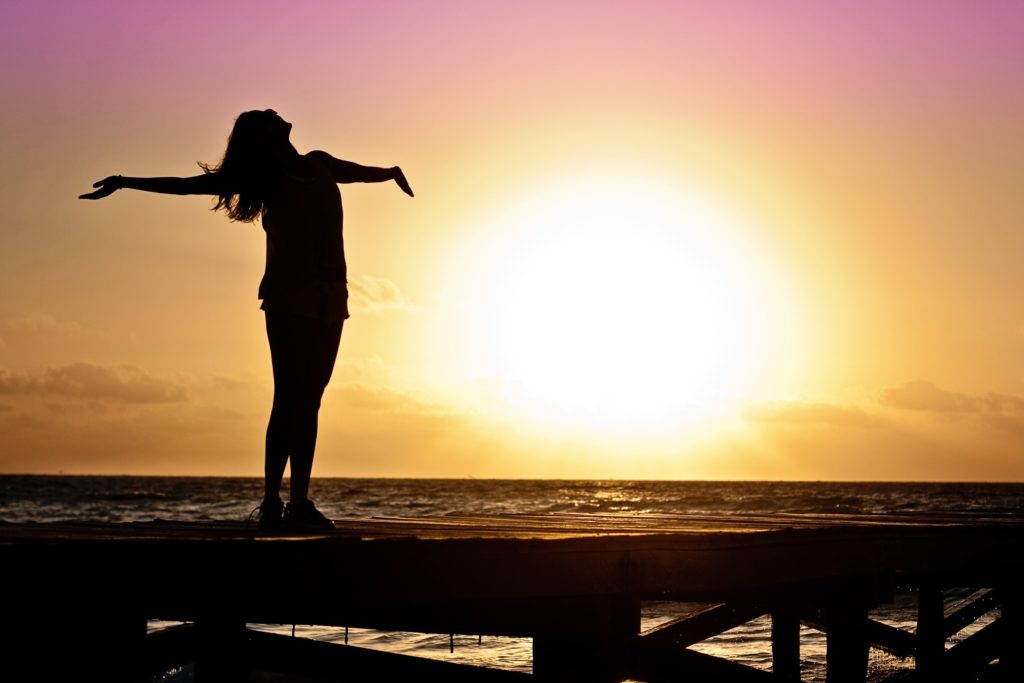 Public holiday, who cares? We can rest…..  But every single woman in South Africa needs to care. We need to understand why this is such an important month in the history of our country. Women’s Month in August is a tribute to the more than 20 000 women who marched to the Union Buildings on 9 August 1956 in protest against the extension of Pass Laws to women. The Government of South Africa declared August as women’s month and 9 August is celebrated annually as Women’s Day.  Women were somewhat regarded as inferior to their male counterparts then.  Fast forward 63 years, and women are seen as equal and paid and treated as such.

Growing up I always imagined being someone that can make a real change, not only to my immediate family but also to people around me.  Especially during August I have seen articles about women doing just that. It all started with a heart, to be understanding and empathetic towards others.  And let`s face it, women are good at seeing the need of others.  Salute ladies, and let us go on this journey of getting to know my top four inspirational women:

Saray is an award-winning mountaineer, a Mandela libraries ambassador, a social         entrepreneur, a mother of two boys and also an executive for one of the distinguished financial institutions in South Africa.  Over time she has demonstrated her commitment to making a difference in her environment through mountaineering. Through her climbing with a purpose initiative, Saray has organized and been part of the following initiatives:

Following her victory at the 2009 World Championships, it was announced that she had been subjected to sex testing. She was withdrawn from international competition until 6 July 2010 when the International Association of Athletics Federations (IAAF) cleared her to return to competition. In 2010, the British magazine New Statesman included her in a list of “50 People That Matter 2010”.”

Semenya is not allowed to participate in this year’s World Championships in Doha, as her testosterone levels need to be reduced as ruled by the IAAF.  Luckily the South African Cabinet fully supports Semenya as she appeals and fights for her fundamental human rights. Like all other athletes, she is entitled to compete without being obliged to alter her body by any medical means.  And following Semenya`s very public career over the last nine years, I am sure she will still be fighting for many years to come.

These two women realized they can make a difference in the lives of women, and people in general, by letting their empathy grow into a business.  They started the ClothingBank of South Africa, by clothing and educating people.  In their own words: “We believe that becoming a self-employed business owner is something everyone can do, irrespective of their education levels and resources, as long as they are self-motivated and well supported (mentally and emotionally). We have developed a holistic eco-system, which successfully engages families living in poverty to chart a path out of poverty. Our projects have been changing lives for the last eight years.”  Visit their website for more information: https://theclothingbank.org.za/

Following these wonderful women did make me feel unmotivated for a second, before I was left amazed.  I wanted to be them, and here I am 37 years old, not summiting mountains, un-athletic and unentrepreneurial.  I voiced this to my friend and very small business partner (who is really unprivileged, sleeping on someone’s kitchen floor, cleaning houses for a living).  She said that you should never think something is unimportant to the person next to you.  We can always, as women, have an empathetic heart and ear to our sisters.  Sometimes, without even realizing it, by listening you can show love and affection.  For too many years, sisters in South Africa were not heard, until they gathered, mobilized and moved.  And because they did, my heroes are out in the open, voicing their concerns and making changes without needing to stand back.

Secondly, we should remember to never quite.  Even if we feel we do not have the capacity or mental ability to do something, just keep going.  All of the women mentioned above must have felt deflated and wanting to quite somewhere down the line, but they pushed through and always educated and kept training in their areas of specialties.

Posted in My Blogs 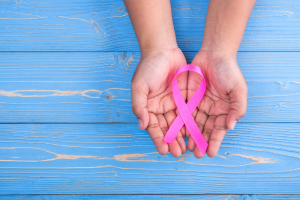 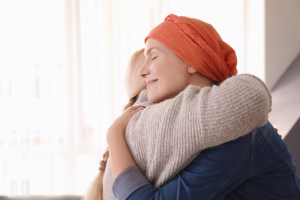 Cancer scar/scare, NO not my mom! 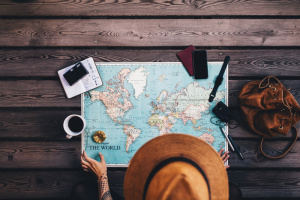